“Sometimes a chest is just a chest, but don’t bet on it.” – X the Mystic’s 3rd rule of dungeon survival

Most sages agreed that mimics were artificially created by wizards to serve as protectors against treasure hunters. However, some speculated that they originated in the Far Realm.

Mimics have no concerns beyond surviving and acquiring food. Although some intelligent varieties of mimics are capable of basic communication, they have no culture, no moral code, and no interest in religion. More aggressive mimics cannot be reasoned with in any capacity.

There are no reviews yet.

Only logged in customers who have purchased this product may leave a review. 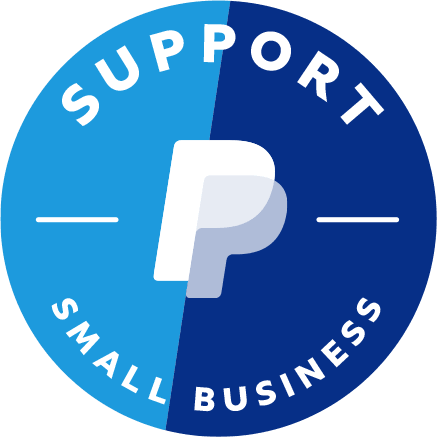