(This might be posted a bit late due to my own mild incompetence 😅 but better late than never, I suppose)

If you happen to follow me on any of my personal channels, you’ll probably be aware that I can be more than a little outspoken. I often make a fool of myself in public venues, loudly expressing ideas and opinions that may not hold as much water as my passion makes me believe. But, well, that’s how I learn, I suppose.

I try not to hide from uncomfortable truths about myself, my perspective, my attitude (keyword: TRY). I find something invigorating in political discourse, maybe a sense of purpose, a sense that if I can wade through the sludge of my own ignorance for long enough I’ll come out on the other side armed with something closer to “the truth”, whatever that may be.

I had a conversation with my step-dad earlier this evening that left me feeling a little…I don’t know, dazed, I suppose. I have a theory that human energy is something malleable, and that “there are some people who just won’t change,” is the narrative of someone who just hasn’t discovered the right tools to reach a person.

This stuff has been on my mind for a lot of reasons. American politics is as messy as ever. Misinformation, lies, reactionary logic and rage proliferate in online communities, and through it all I see a universal suffering, fueling this gross imbalance of fear and desire.

I wanted to make this pancake of Dr. King to celebrate his life, his work, his impact…but even that isn’t as cut-and-dry as our schoolbooks wanted us to believe it was. King was an activist with a radical perspective. The last years of his life were spent attempting to articulate the madness of our economic and political system, and trying to organize a movement that could do something about it. He was killed, history was written, and most American kids grow up believing that his work was done: he ended racism.

But that wasn’t true. Racism is a subtler beast than the superficial order asks us to understand; injustice runs deeper than any identity, any group or religion or way of life. I think, in a lot of ways, King was seeking to wake us up, to use his words to make us see what he could see. He was trying to show us how to make a difference. And while he did make a difference, I don’t think he ever sought to have the fight end with him.

It’s our job to continue the work of Dr. King; to keep fighting injustice where we see it, to keep doing our best…and to think deeply about why things behave the way they do, and how we might be able to influence the unfolding of the future.

Happy Martin Luther King day, everyone. Thanks for reading. -Dan 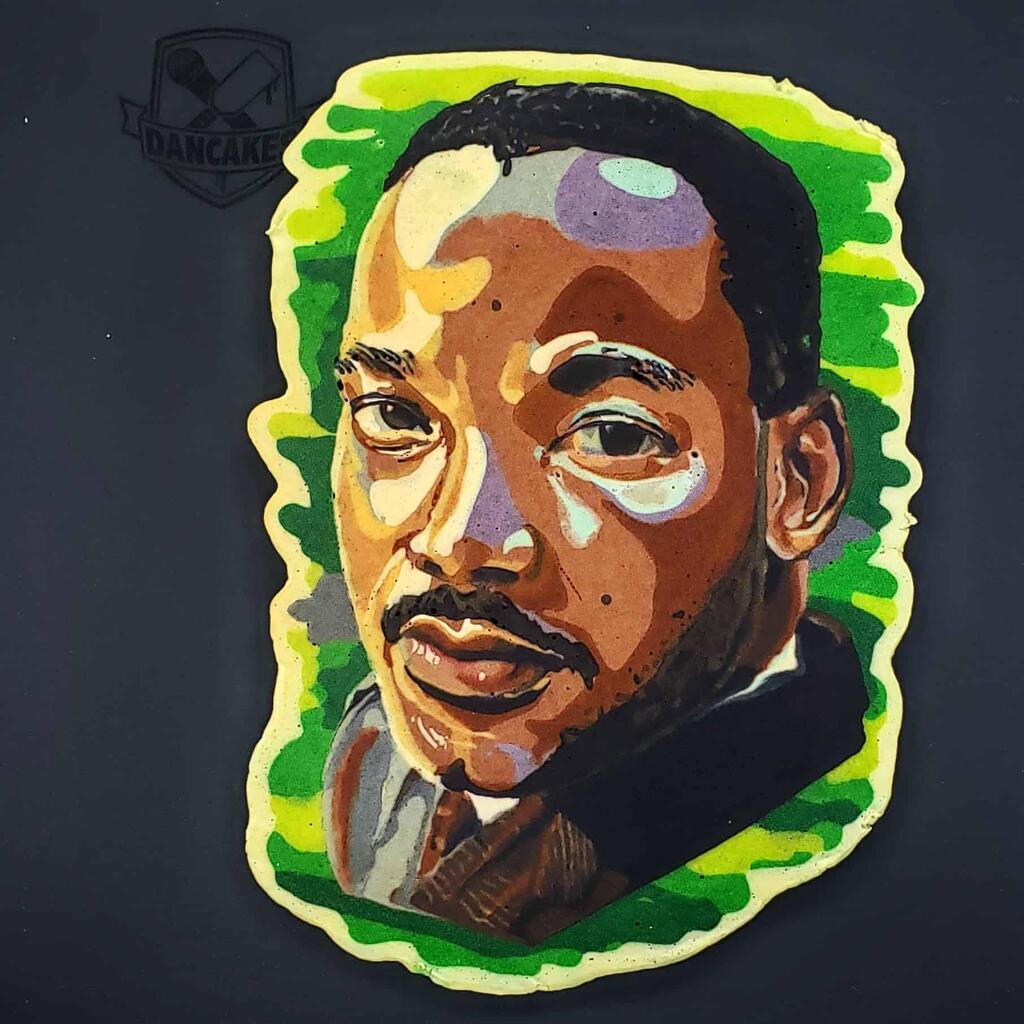